Planned obsolescence: How KATAPOSTE avoids it

Planned obsolescence is a group of conception and commercial technics that aim to early end a product's life to make its replacement frequency higher. Those practices are common for consuming goods. They generate disappointment on consumer's part and an important volume of poorly recyclable wastes. 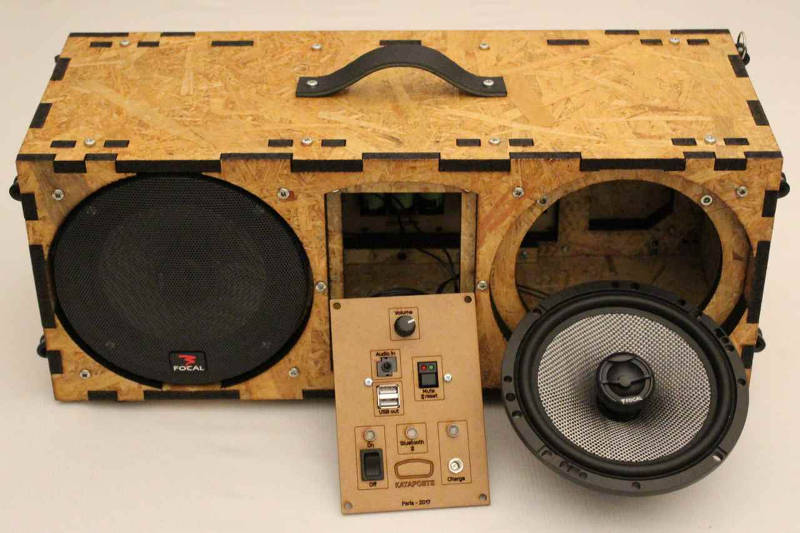 We can distinguish several types of planned obsolescence. Some very visible, some less visible. KATAPOSTE remains out of those practices and creates durable objects.

Let's discover those practices and how KATAPOSTE doesn't use them.

• The obsolescence by functional defect: The producer manages to make that a part of the object goes down, making the whole object impossible to use. It generally happens shortly after the end of the guaranty. The repair is planned to be impossible or more expensive than a new product.
⇨ The Kataposte has good quality parts! Their assembly make it easily changeable or repairable.

• The obsolescence by incompatibility: The product is made unusable by making it incompatible with previous versions. For example: mandatory software change on phones or computers; change of connector types for electronic devices.
⇨ All connectors on the Kataposte are among the most common ones. The charger, the audio cable and the batteries are standard. Its simple and modular conception also enables easy adaptation to future technological evolutions by replacing parts independently from others.

• The obsolescence by indirect expiration: Technique that aims to make devices unrepairable with undismountable parts at conception or by stopping the production of spare parts.
⇨ The modular conception of the Kataposte makes it easily dismountable: all parts can be replaced, in particular the batteries that chimically have a limited number of charging cycles. There is no "captivity" to the KATAPOSTE brand through the spare parts: they are all standard and easy to find on the market. 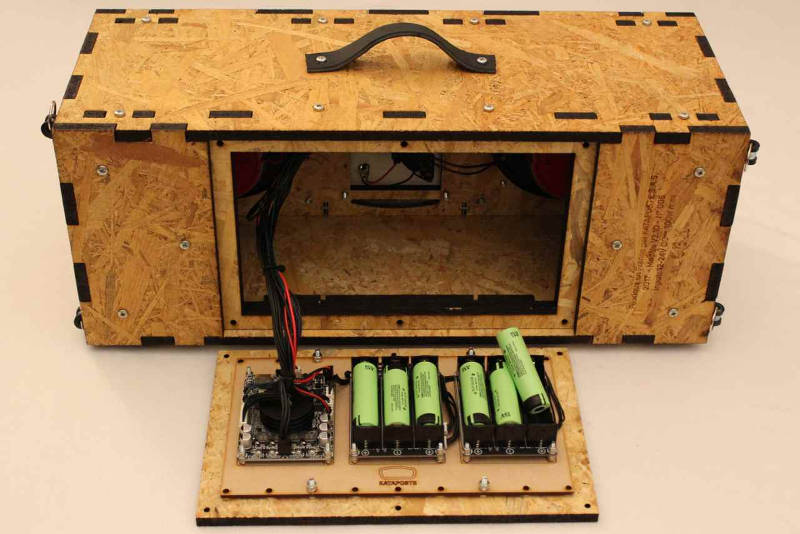 • The aesthetical obsolescence: This practice acts on the psychology of the consumer to encourage him to feel that his existing product is old and out of fashion when a newer version comes out.
⇨ Katapostes are quality durable objects. We do not bash our previous versions nor do we encourage to their replacement. Our goal is to provide a robust design without adopting a "short-termist" attitude.

• The ecological obsolescence: It is the incentive to renew a product for newer ones, more ecological. Ambiguous practice since all the waste produced from the renewal and the raw material necessary to produce new objects are not ecological.
⇨ The ecological concern has always been at the heart of the KATAPOSTE project to develop durable objects. All parts are dismountable, repairable and changeable to generate less waste through the product life.

There are other forms of planned obsolescence not related to the Kataposte, such as the planned expiration, technique largely found in the food industry that consists in indicating shorter consumption periods than real ones.
A Kataposte doesn't have expiration date of use.